For those unfamiliar with the Australian retirement savings system this link should give you a basic overview. 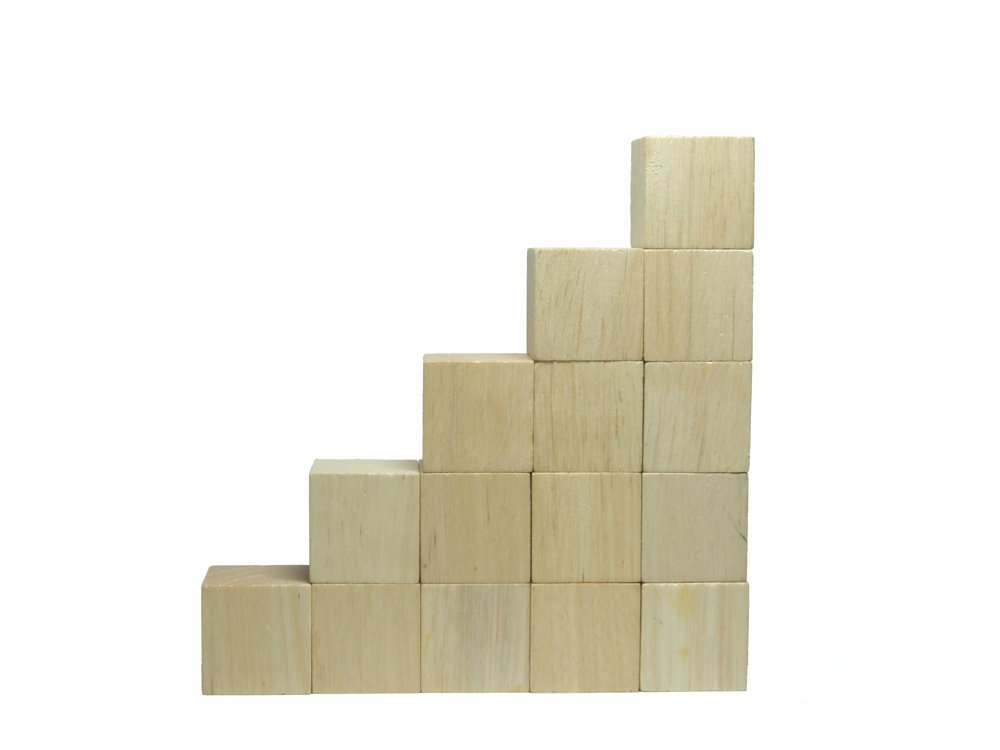 In summary though, the aim of the Australian superannuation or super system is similar to the USA’s Roth IRA or the Canadian TFSA;

The government wants you to be self funded in retirement and not have to rely on social security to survive when you can no longer work.

They do this by forcing employers to pay 9.5% of an employees salary to their nominated super account and by encouraging Australians to contribute money above these compulsory contributions by providing generous tax concessions.

The trade off is that only under very specific circumstances (think permanent and total disability or severe financial hardship) you will not be able to access the super money until you reach preservation age. At the moment for most people this is 60, but government legislation can change this (and it has happened before) because people are living longer.

Expectation: Won’t most people have enough money at 60 to be self funded with those 9.5% contributions and compounded growth over their working life?

Therein lies the problem, that isn’t enough money to have a comfortable retirement, people know this and plan around it.

Currently once someone reaches preservation age the money in their super account is theirs to spend however they see fit. It is not uncommon for people to plan their retirements by calculating the amount they have in super divided by the number of years until they are eligible (currently 65 years of age) for the Australian old age pension.

The issue is that if we only have people funding their own retirement for a five year period (age 60 to 65) then the current Australian social security system is unsustainable.

The Australian Government is already addressing this by raising the age at which you are eligible for the old age pension to 67 by 2023.

Chances are though that in the future more and more changes will be made to the existing super system to limit how and when you access your super money.

So what is a person to do?

As someone who is aiming to become financially independent at an age well before the current super preservation age I intend to hold significant assets outside of super that will allow me to generate an income in retirement.

I strongly encourage people to investigate investments outside of super as well. In my opinion, the more of your money under your direct control the better. We all can’t work forever and we also can’t predict the rules of super in the future so relying on the status quo for your retirement could leave you in a difficult future financial position.