Recently the Australian Broadcasting Corporation (ABC) published an article written by a 30 year old who was planning to retire at 35 with $1,000,000 invested. 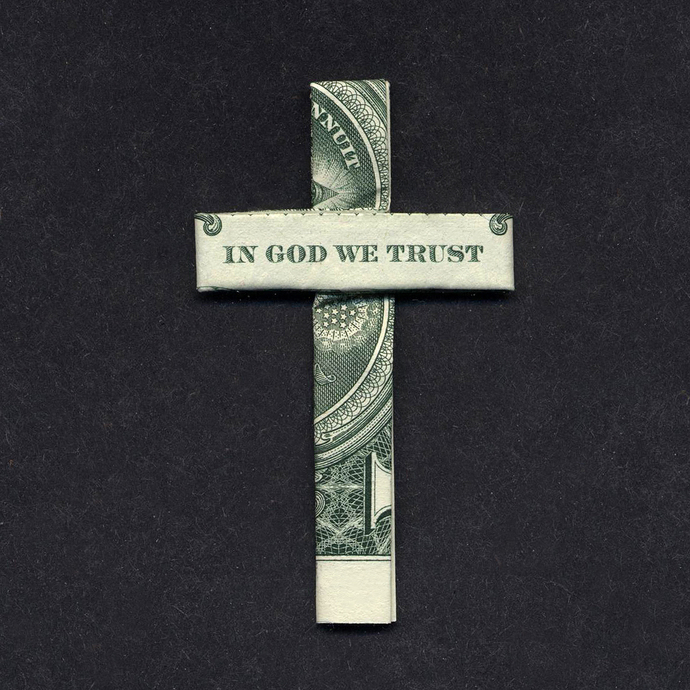 He would then live off the income of his investment for the rest of his life.

I didn’t realise until I had finished the article that it was none other than Pat the Shuffler. Call me a hipster but I knew him before he was cool! (I had come across his blog through the Australian Financial Independence Reddit page.)

My first reaction was “You beauty!!!” Well done Pat for bringing Financial Independence and Early Retirement in Australia to the national stage.

Although I am a firm believer in having the evidence to back up your claims, I don’t doubt that Pat will achieve his goal. I just wish he was already financially independent before the article was written!

Unfortunately there was some backlash.

Call me naive but I thought everyone would congratulate and encourage Pat on his journey. It didn’t seem possible to me there was a downside to what he was doing.

However, about a week later another article was published by the ABC, this time by a person who had worked in the not-for-profit sector for a considerable length of time.

Their argument was that before you retire early you should ask whether you have contributed morally and financially enough to society to do so.

I had quite a few mixed emotions about this.

Was it morally wrong to retire early?

The author of this article certainly thought that unless certain criteria were met then you were, overall, a burden on society. Someone who was taking more than you were entitled to.

Attaching an arbitrary rule of morality to early retirement doesn’t sit right with me though.

Who is the supreme decision maker determining whether you have met this moral requirement?

What is morally correct for one person may not be for another.

How do you ever demonstrate you have paid your dues (beyond tax) to society as a whole?

Can we ever really repay the debt we have to those that have fought and died for our country/ideals so that we can enjoy a safe and prosperous place to live?

It is all a bit messy.

We are just people who have made different choices in life.